If you are looking for the very latest Nutkhut news, you’ve come to the right place. 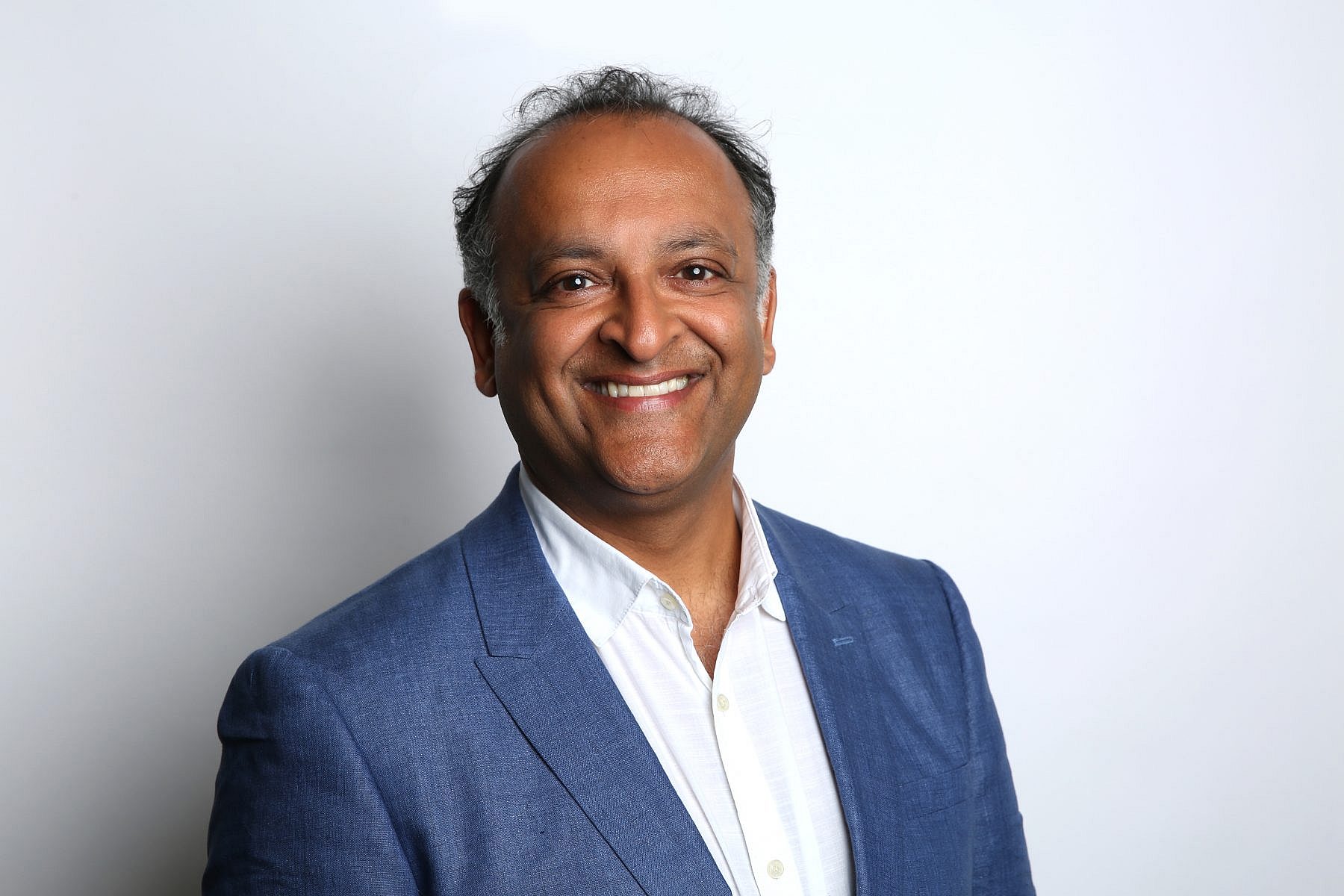 *please wipe your feet on the mat.

We are very social creatures